Warning: count(): Parameter must be an array or an object that implements Countable in /homepages/28/d202433399/htdocs/blog/wp-content/plugins/sexybookmarks/includes/public.php on line 260 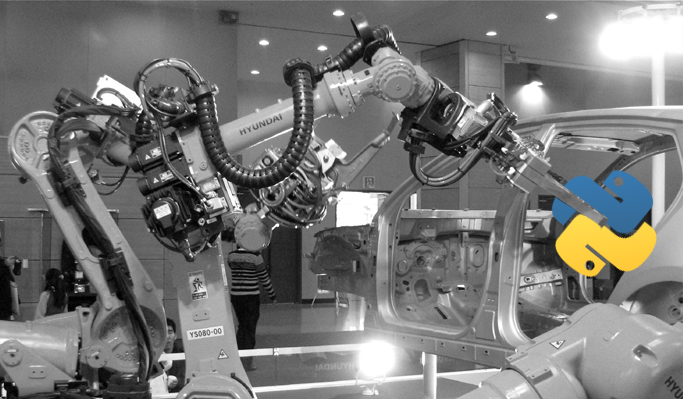 The combination of Eclipse and PyDev makes an excellent development environment for coding Cinema 4D python plugins.
Sadly, there was this one – major – feature of PyDev I just couldn’t get to work… completions.

And that was a shame, because this is probably the most awesome feature of PyDev and speeds things up a lot.

And there was this other issue… since your interpreter and PyDev know nothing of the Cinema 4D API, PyDev marks every import and call as error.

Before long, you don’t even bother looking at the ‘Problems’-tab anymore – there’s just errors everywhere!

If that feature was working, it would greatly reduce the number of plugin-reloads or Cinema 4D restarts as one would be able to catch many typos, syntax errors and alike before actually executing the code.

After some failed tries, I finally managed to pull most of what I needed from the API via introspection:
attributes, classes, methods…

What I didn’t manage to extract are method arguments – sorry, it just can’t be done that way…

But still this is way better than nothing or what I had initially hoped for – I ended up with a neat little fake ‘c4d’ package including all sub modules.

I moved it to the ‘/Libs/site-packages/’ folder of my external interpreter (DONT! try that with the Cinema 4D interpreter – just install a second), fired up Eclipse… opened a fairly complex plugin project… and bäm! no errors – working auto completion – happiness!

Oh and the best part? This should work with any other python IDE that do not rely on predefined completion libraries.

So I updated the Advanced Python plugin coding for Cinema 4D post (that will help you to setup your Eclipse+PyDev developing environment – if you don’t already use one, just head over) accordingly and uploaded the package…

But hear me out first!

There is some disclaimer stuff that I would really like you to read before you use it: